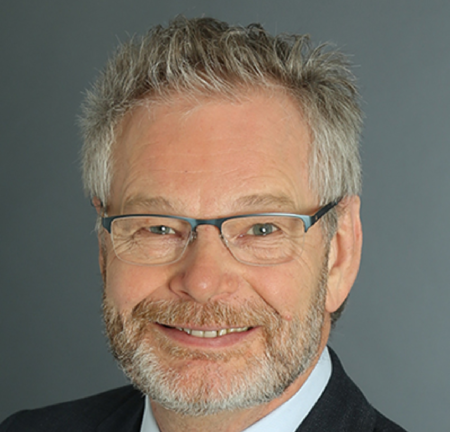 The founder & President of

Emil L A Svoboda graduated from the University of Toronto with a PhD and a DDS. He became a Fellow of the Academy of General Dentistry and began placing and restoring dental implants in 1991. He sought membership with the American Academy of Implant Dentistry in 1994 to enhance his knowledge of implant dentistry and later earned the designations Honored Fellow of the AAID and Diplomate of the ABOI/ID.

After 20 years of implant experience, he realized that there were significant problems related to current prostheses installation systems which prevented clinicians from improving treatment outcomes. Dr. Svoboda’s ongoing research in this field has yielded a rich new vein of knowledge accounting for the root causes of common risk factors directly related to current installation techniques. He has identified these risk factors as Prosthesis Dimensional Error, Tissue Effects and Resistance to Displacement. His research has also led to his design of the Reverse Margin™ System of Implant Restoration and Installation Protocol.

Dr. Svoboda has been a frequent contributor to AAID Maxicourse Implant Programs, has presented at numerous dental meetings across North America and around the globe and has won multiple awards for his research. Most recently, he was nominated for an Edison Award, honoring the highest levels of human-centered design and innovation.

Dr. Svoboda is President of CSD, Connection Systems for Dentistry Inc. which owns the Patents for the trademarked Reverse Margin Abutment and Crown concepts and designs. He maintains a practice in Brampton, Ontario, Canada limited to implant surgery, restoration and research. 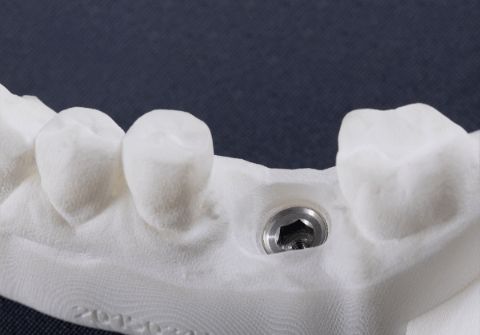 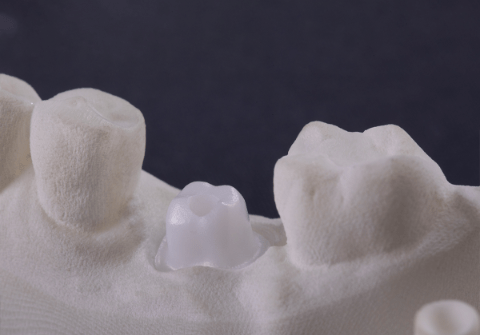 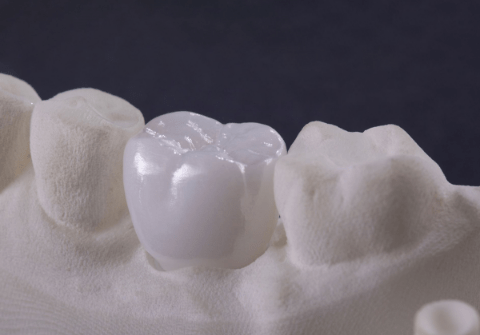 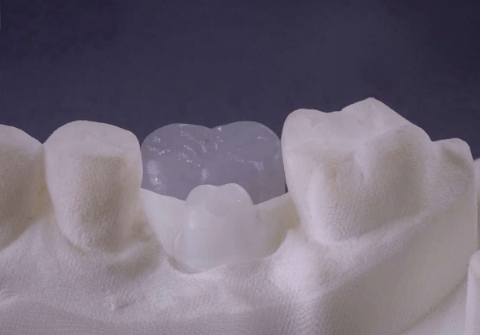